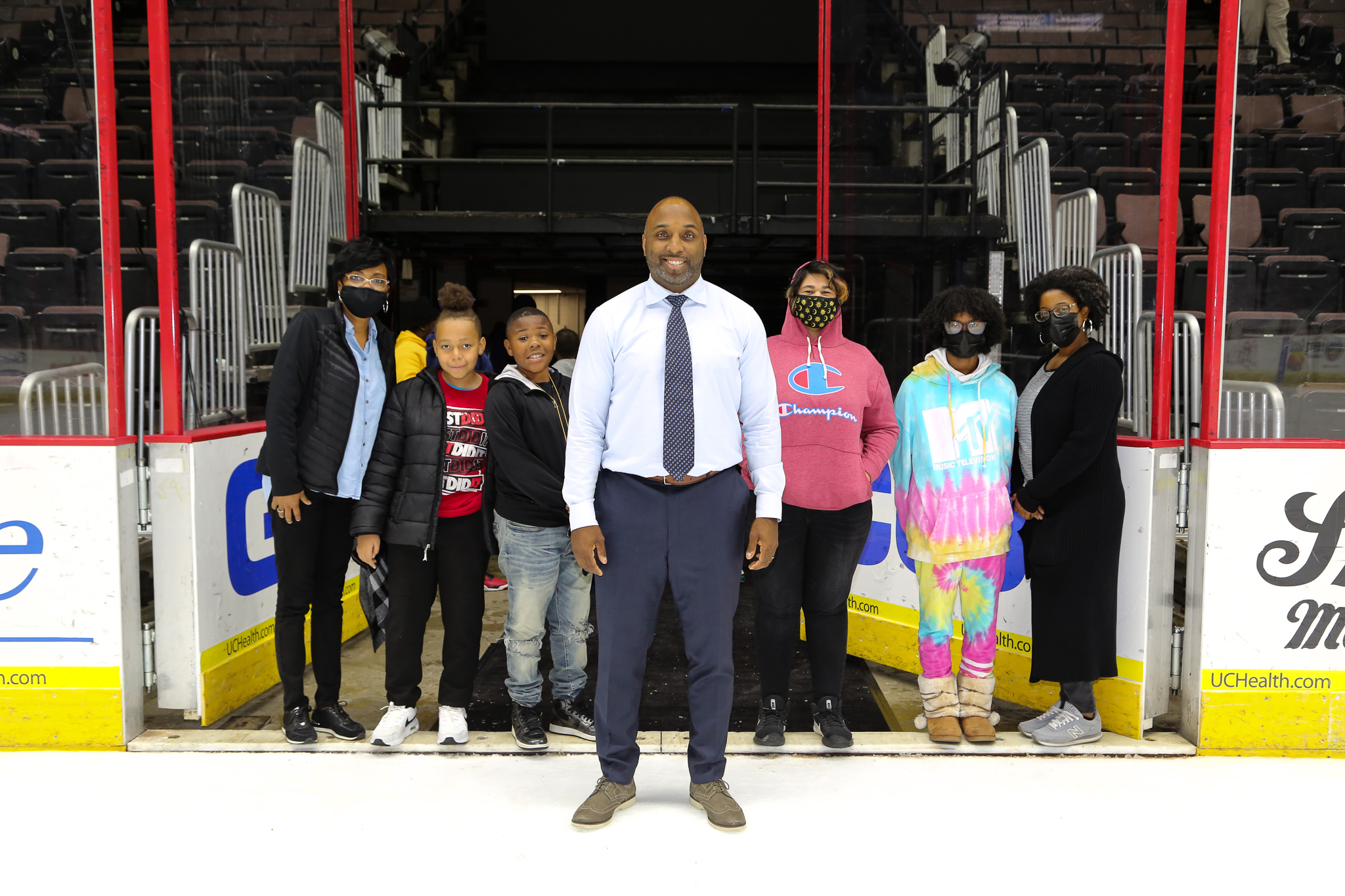 On August 31, 2021, Jason Payne was named the head coach of the Cincinnati Cyclones. One of his first initiatives was to create and launch a program that would help to expose kids who might not otherwise have a chance to the great game of hockey. After multiple conversations with Most Valuable Kids of Cincinnati, Payner's Pals was born.

Throughout the season and in conjunction with Most Valuable Kids, local agencies take part in the Payner's Pals program. This includes tickets to a game and a post-game meet and greet with Cyclones Head Coach Jason Payne.

Coach Payne had this to say of the program: "Growing up in Toronto, nothing came easy and I had to work for everything. I had to grind day in and day out and make do with the resources around me. I didn’t have the luxury of professional trainers, but I still put in the work. Didn’t have the luxury of my parents to even drive me to the game, but I often took public transit. There were no excuses. It was up to me to make it work – and I did.

My mother made it a point to involve me in sports and keep me busy. Trouble finds those with idle time and idle minds so she instilled the importance of surrounding myself with like-minded individuals who shared a proper mindset. Those individuals pushed me just as I pushed them and we were better because of it.

Commitment, dedication, and persistence are the pillars that I built my work ethic on and these pillars are the reason I saw success. Dream big but be ready to put the work in to reach those dreams. If you do, there is nothing you can’t do."

More Than Just A Game